The IAR 99 and Successors Program includes all activities related to the conception, design, manufacturing assistance, testing, certification and operation of the Romanian light-attack trainer aircraft.

The IAR 99 and Successors Program includes all activities related to the conception, design, manufacturing assistance, testing, certification and operation of the Romanian light-attack trainer aircraft. 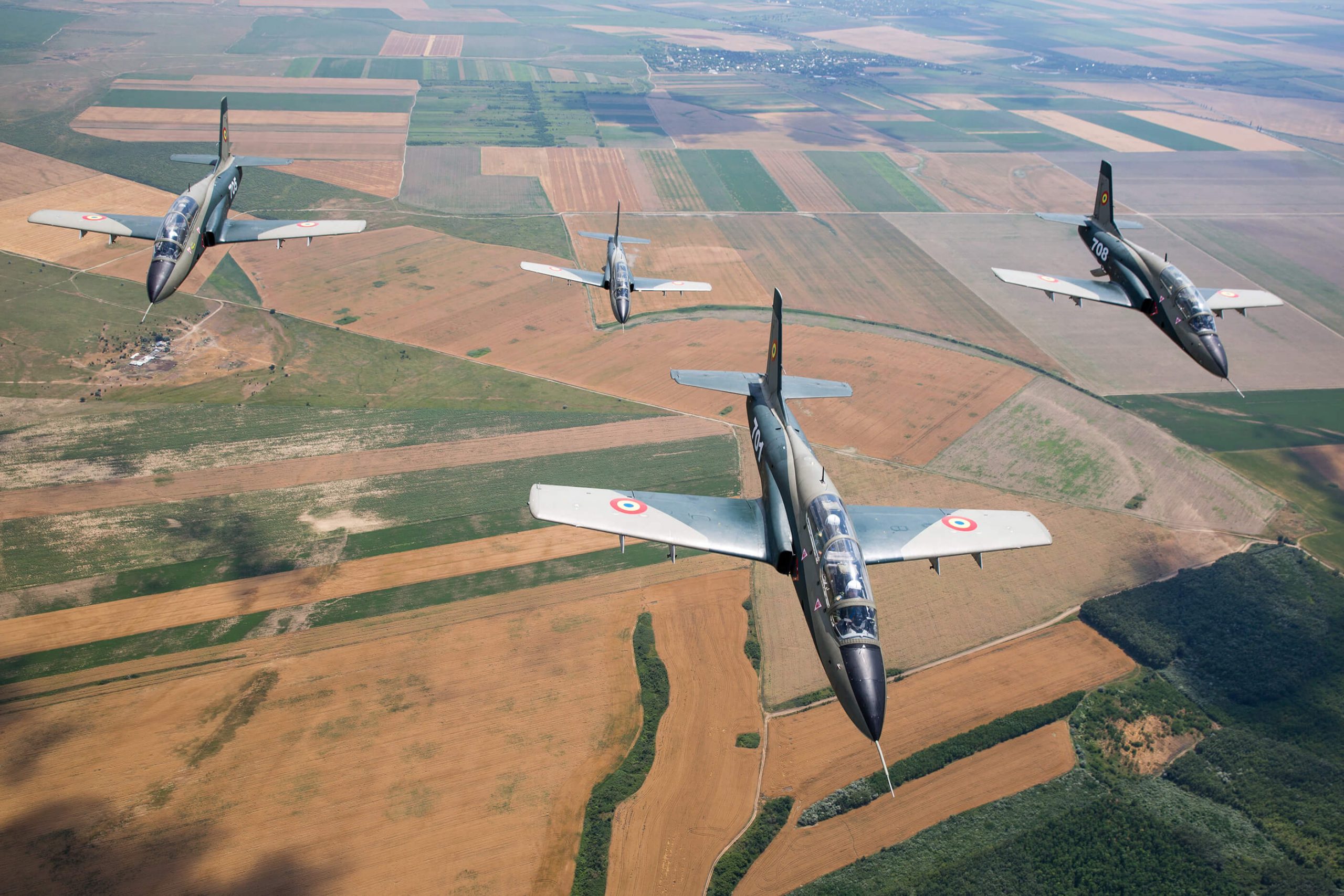 The IAR 99 and Successors Program includes all activities related to the conception, design, manufacturing assistance, testing, certification and operation of the Romanian light-attack trainer aircraft

The IAR 99 ȘOIM program was initiated from the necessity of having an advanced light-attack trainer aircraft in support of the IAR 93 fighter aircraft.

In 1981, the Ministry of Defense signed the contract that designated INCAS (formerly INCREST) ​​as responsible for designing the aircraft. Manufacturing documentation has been handed over to industrial partners in 1983.

The manufacturing process debuted at AVIOANE CRAIOVA in partnership with several Romanian aviation companies. The maiden flight took place in Craiova in December 1985, thus the plane obtaining official certification for training and light attack.  Later on, the Romanian Air Force (RoAF) and Boboc Military Training Academy were endowed with the aircraft.

Multiple improvements were made until 1997, which were mainly aimed at increasing operational safety and easier maintenance.

In 1997, the IAR 99 ȘOIM Program aimed to adapt the pilot training aircraft for the MIG 21 LANCER fighter jet. Presently, 10 aircraft are re-equipped according to the new requirements.

In 2014, the “IAR 99TD Technological Successors” project was launched in order to introduce new technologies for aircraft systems and to increase the degree of integration on board. For the Successors, the IAR 99 platform no. 7003, the third IAR 99 SOIM prototype, was available. The results of the project created the prospects for the re-equipment of existing aircraft in operation and the development of the new generation trainer.

The re-equipment of the aircraft aims at the realization of an advanced training aircraft that facilitates the pilots’ training for the F-16 fighter, that is currently part of the RoAF. The project for the first 10 aircraft is underway, under the name IAR 99SM. Modifications and re-equipment will be made by AVIOANE CRAIOVA.

The IAR 99NG project, which is in a conceptual development stage, is based on a new configuration of high-performance aircraft with low cross-section, digital avionics systems, advanced combat and defense capabilities for electronic warfare, with the application and development of new technologies.