INCAS continues to strengthen its position as a regional leader in aerospace research, building on the constant modernization and development of the institute's capacity and capabilities. 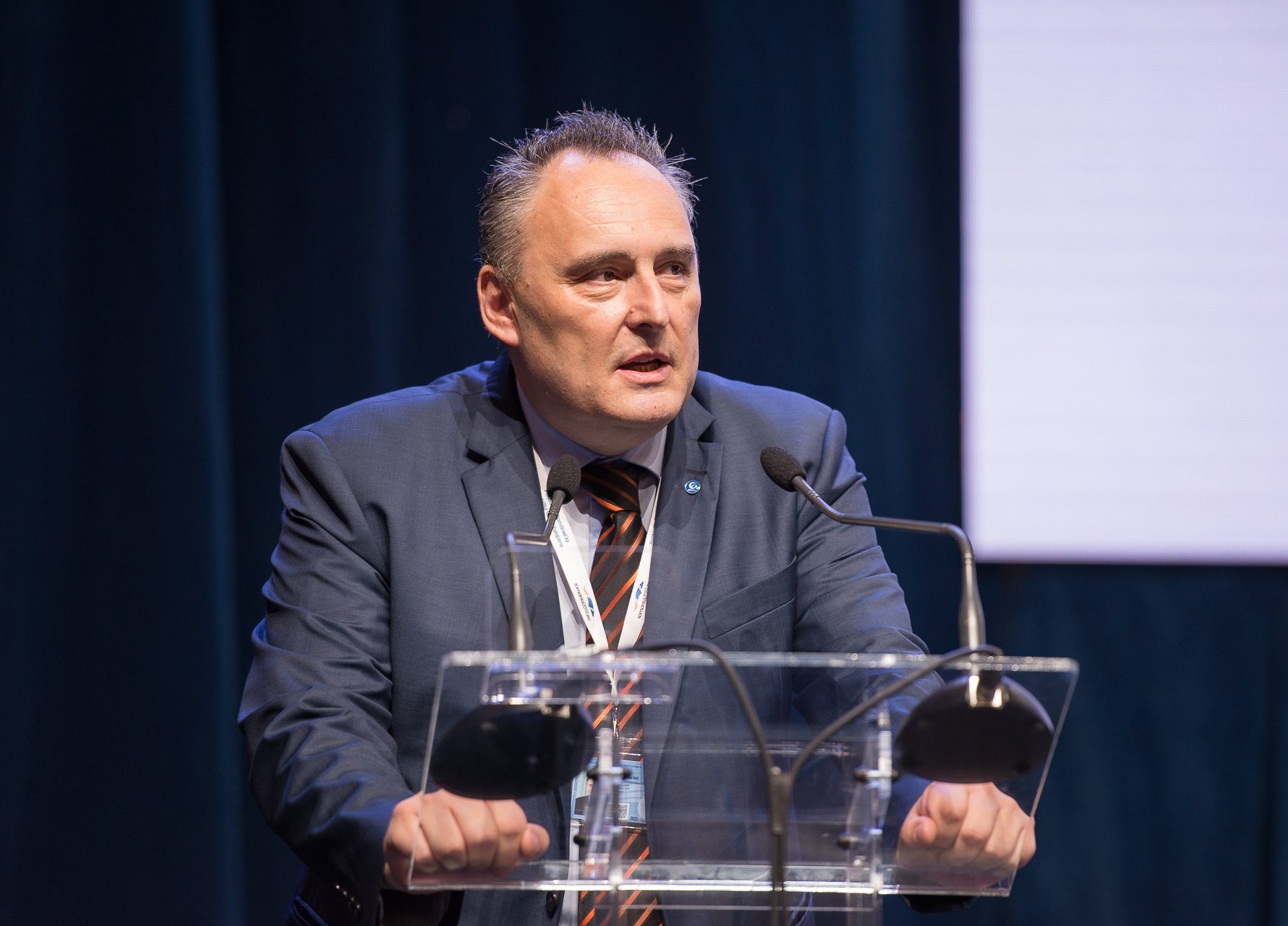 INCAS – National Institute for Aerospace Research “Elie Carafoli” is the leading research establishment in aerospace sciences in Romania, with a tradition of over 70 years in aerospace engineering, flow physics and applied aerodynamics, using state-of-the-art technologies and a unique infrastructure of national strategic importance.

Having been involved in all major national aeronautical projects for civil and military areas, INCAS currently acts as a major player in EU policy making for Research and Development under the FlightPath 2050 vision and the Horizon Europe program. 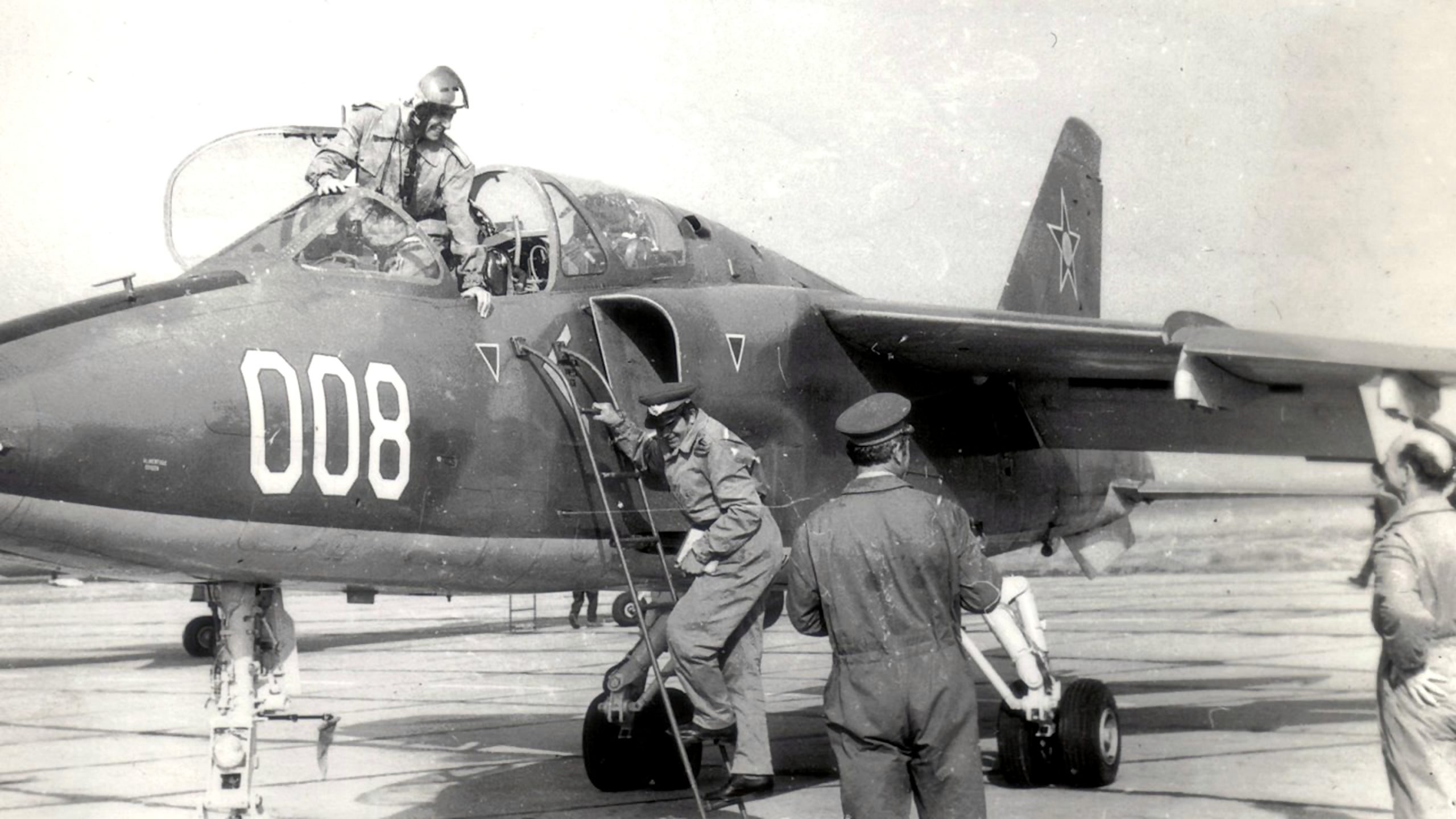 Over 70 years
in aerospace research

In 2007, INCAS initiated a solid long-term strategy for recognizing Romania's status and capabilities in aerospace sciences, using unique research infrastructure (including state-of-the-art wind tunnels) and outstanding expertise in major and niche areas for international development. At the same time, INCAS has been recognized as a policy maker in both Europe and on an international level, playing a major role in all documents and programmatic visions developed over the last 15 years in aeronautics.

Reorganized in December 2008 in accordance with GD 1463, INCAS became a research unit, acting in accordance with the public law as INCD (National Institute for Research and Development). This transformation recovers INCAS’ initial position as the successor of INCREST – the National Institute for Scientific and Technological Creation before 1990, followed by a period of 20 years of activity, holding the status of a private company of the Romanian state. The elaboration of the current development plan is based on the analysis of the global area of research and development and on the new challenges posed by the changing economic and social environments. INCAS is one of the main contributors to FlightPath 2050 and an active participant in the new ACARE – Aeronautical Research Advisory Board.

Moreover, The institute, in collaboration with EREA (the European Aeronautics Research Unit), has also developed “Vision for the future – Towards the next generation of the air transport system”, has initiated and signed, as an institutional member, the “European Charter of Researchers” and the “Code of Conduct for the Recruitment of Researchers”, and is one of the founding members of IFAR – the International Aviation Research Forum. This is a solid basis for substantiating and implementing the Strategy and Development Plans for INCAS over the next decade.